You are here: Home1 / 2020_works2 / POSTcard Landscapes from Lanzarote

POSTcard Landscapes from Lanzarote I, II

The project draws attention to the influence of the tourist gaze on the landscape and identity formation of the Lanzarote island in Spain. Heavily dominated by the imaginative geographies that have been constantly reproduced by the visitors, create a conflict between desired touristic rituals that we are preprogrammed to reproduce when arriving at the destination and the reality. Hence, as states Jonas Larsen “[…] circulating images overpower reality: ‘reality’ becomes touristic, an item for visual consumption.” (Larsen 2006, 242)

We downloaded all circulating reality of imaginative geographies of Lanzarote from Flickr, dividing them into two: landscapes and tourism. After carefully preparing each pool of images, we applied the AI algorithm StyleGan2, which generated new images.

The project consists of two videos representing a journey of critical tourism through the latent space of AI-generated images using StyleGan2.

The first video work, POSTcard Landscapes from Lanzarote I, is accompanied by a sound work by Adrian Rodd. Adrian is a local sound artist from Lanzarote, whose idea was to add a social-critical direction to the work.

The second video work, POSTcard Landscapes from Lanzarote II, is accompanied by a sound work by Taavi Varm (MIISUTRON). Taavi intended to introduce mystery and soundscapes to the imagescapes of the project.

The new deep learning artificial intelligence age transforms the work of art and creates a new art-making process. In his book ”The Work of Art in the Age of Mechanical Reproduction,” Walter Benjamin anticipated the unprecedented impact of technological advances on the work of art. Benjamin argues that technology has fundamentally altered the way art is experienced. The new artificial intelligence is the latest technology that is hugely impacting cultural production and providing new creative minds tools.

On the website, you can see snippets of the video works. The full length is 18min37sec each video.
The project was commissioned by Veintinueve trece. 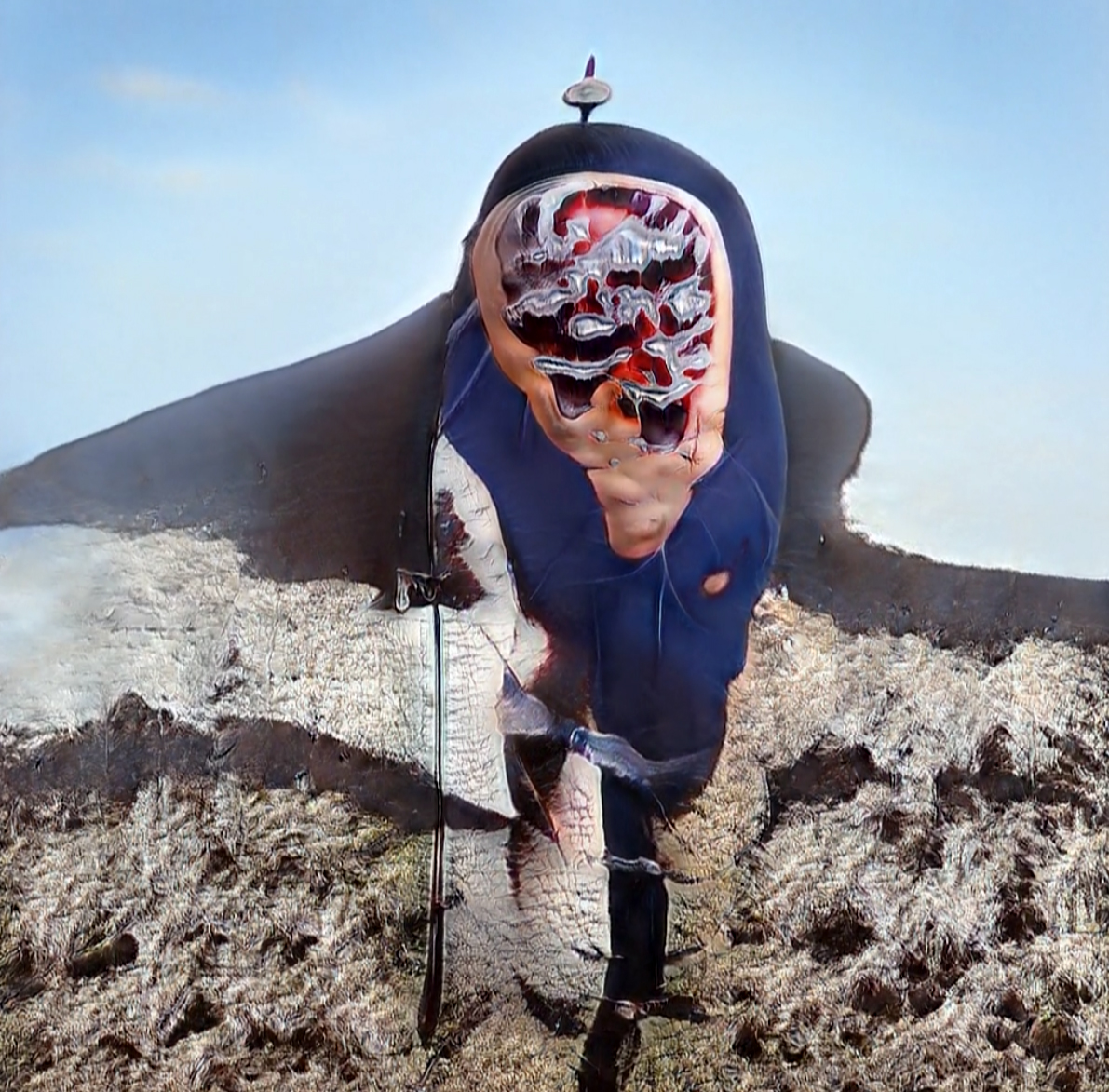