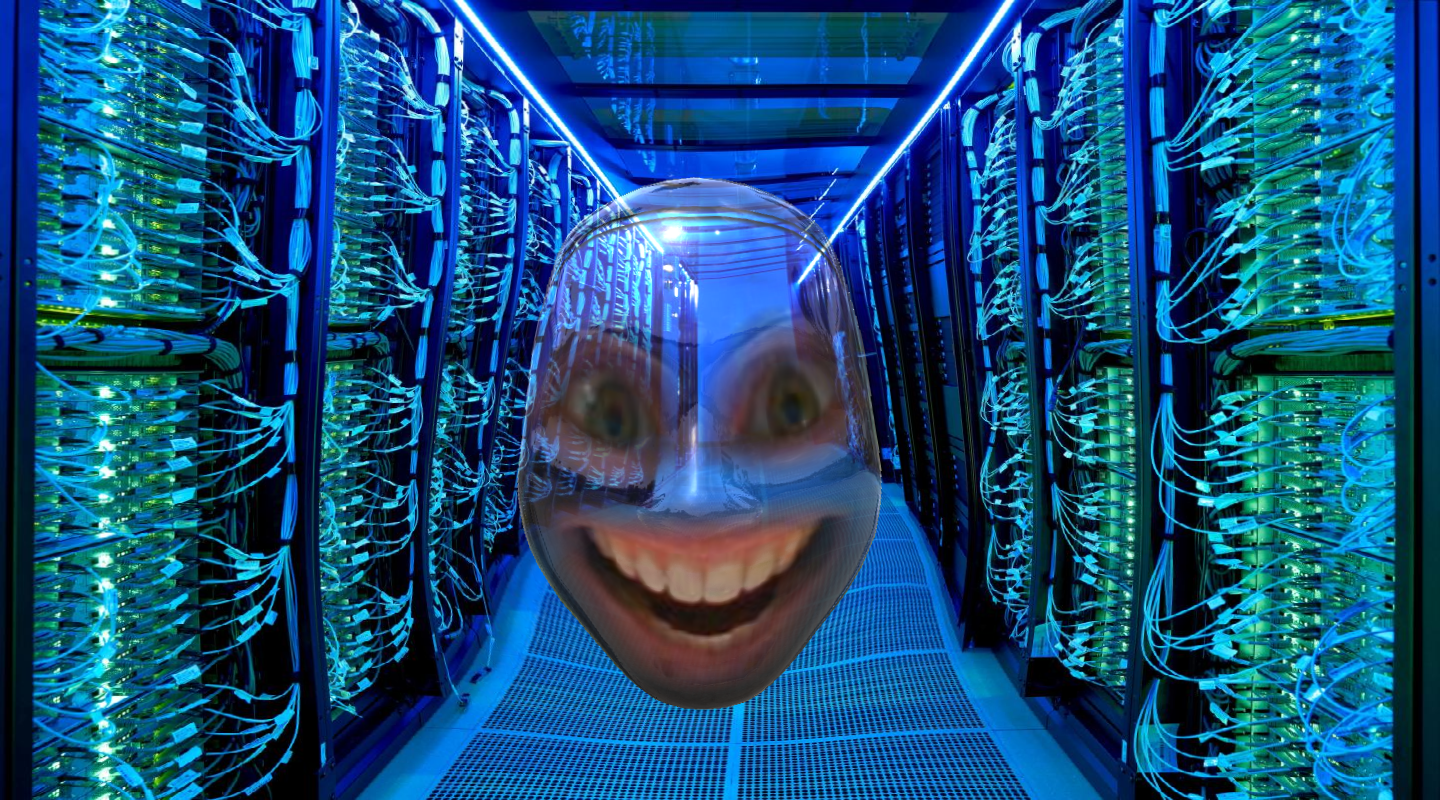 AI technologies are widely applied for making decisions instead of humans in numerous fields from medical diagnoses until hiring, and as well, firing the workers. For instance, an AI hiring startup in London called Human promises that their algorithm is able to choose the most prospective candidates for the client by analyzing the interviewee’s emotional expressions. And there are hundreds (if not thousands) more companies, like HireVue, Emotient, Affect, that deploy affect detection systems for describing the human inner state and personal qualities. Meanwhile, there is no reliable evidence that the prediction of emotional state from a face is accurate (Barrett et al. 2019)

Hence, humanity has reached a point where machines can decide for and over people while ignoring all sensitive and emotional information that a human will take into account. For example, it is a known fact that Amazon applies automatic tracking of its employees in the warehouses. Moreover, the automated systems fire a worker if his/her performance has dropped below-set average (Lecher 2019). Of course, this AI algorithm does not consider all the human reasoning for working slower than other days. However, it seems that AI has become a new golden calf that is followed blindly: algorithms decide and a worker obey. This is how AI-powered efficient automatization functions. Instead of shortening our working hours, they are increased and we are paid less in insecure job positions. At the same time, the benefits of the companies in this area are growing.

Keep Smiling is an artwork that stages an online interview with the audience. By clicking ‘start interview’ begins the hiring process performed by Super Deep AI agent, which supposes to be an AI algorithm. The only thing that is evaluated is the rate of a smile, which determines when one will be fired. While doing the interview the system aims to extract the maximum profit from the participant. In the end, the art piece incorporates a number of elements from the AI industry illustrating how decision-making and labor culture have been shifted and how absurdly they are based on extraction and monitoring. For instance, similar to Amazon’s ‘picking rate’ the artwork evaluates ‘smiling rate’. If the audience performs below the set ‘smiling rate’, one is being fired. Although it is difficult, if not impossible, to judge one’s happiness, AI emotion detection algorithms are deployed exactly for this purpose in real-life applications. Keep Smiling literally lets the audience experience how false AI is in detecting and codifying emotions.

While we are so occupied thinking about humans being replaced by robots, the experience of work is changing in relation to increased surveillance, algorithmic assessment, and the modulation of time. Furthermore, a collaboration between algorithmic systems and employees is not fairly negotiated. (Crawford 2021: 56) Keep Smiling illustrates vividly a situation of human’s forced engagement with AI-system by constant monitorization and calculation of smile.

Another issue is time privatization. In the artwork, it is brought in by naming accidentally customers as products at the beginning of the job interview. Next, apart from smiling the Super Deep AI agent gives invisible little tasks, like counting cats, zebras, and humans to the participant. This all is a reference to fact that AI systems are broken down into so tiny tasks that we almost don’t notice how we end up training the algorithms, like Google’s imagine recognition algorithm CAPTCHA, totally for free. As Kate Crawford states: ”[…] the myth of AI as affordable and efficient depends on layers of exploitation, including the extraction of mass unpaid labor to fine-tune the AI systems of the richest companies on earth.” (Crawford, 2021: 69)

Commissioned by Tabakalera for the exhibition “Technological unemployment” curated by Adonay Bermudez .