You are here: Home1 / 2016_works2 / Detecting alcoholism, Not just us, Small Addicts

This art & science installation was realized in collaboration with the neuroscientist Mario de la Fuente Revenga from Virginia Commonwealth University.
An actual experiment that studies addictive behavior and alcohol consumption in mice is the basis of this artwork. The C57BL/6 mice employed correspond to a strain well-known for their high propensity to consume alcohol in a pattern that matches alcohol abuse in humans – to such an extent that the effects of this consumption become noticeable on their moves and gait. The effects on drinkers, and lack thereof in non-drinkers, were recorded on a 360º camera within the experimental arena.
This 360º video, mounted on a customized 3D-printed virtual reality device, gives the viewer an on-site experience within the actual experimental set-up. In a movement-responsive 360º environment, the viewer is shown alternate clips of mice in both inebriated and sober states.  He can then assess, under his own judgement, which specimens are addicted or not.
Audience experience.
Because of the 360º experience, the audience members become active witnesses of a real experiment on the study of addiction. They will have access to a world generally restricted from laypeople – how science is actually made, directly from the experimental arena.
Inebriation in mice is subtle in nature so the viewer is challenged to determine which of the animals are under the influence of alcohol. Exploration, sniffing activity, and frequency of grooming are decreased in addicted mice. They appear to become a shell of their former selves. Like in humans, the effects of addiction in these mice are only noticeable when their adaptation to the environment is impaired. Altogether, the viewer is provided with a piece of thought on the addicted-self and the social perception and visibility of addiction.
Through this lens, the viewer observes the effects of addiction, commonly regarded as a human trait, reproduced in a will-lacking animal. This experience invites to reflect on the human/cognitive component of addiction. Is addiction the result of badly-made conscious decisions or weak will? Are we all liable for addiction or, are some of us –like mice– more likely to be driven by short-term reward?

The artwork received the award of Ingrávid-Arts Santa Monica competition. 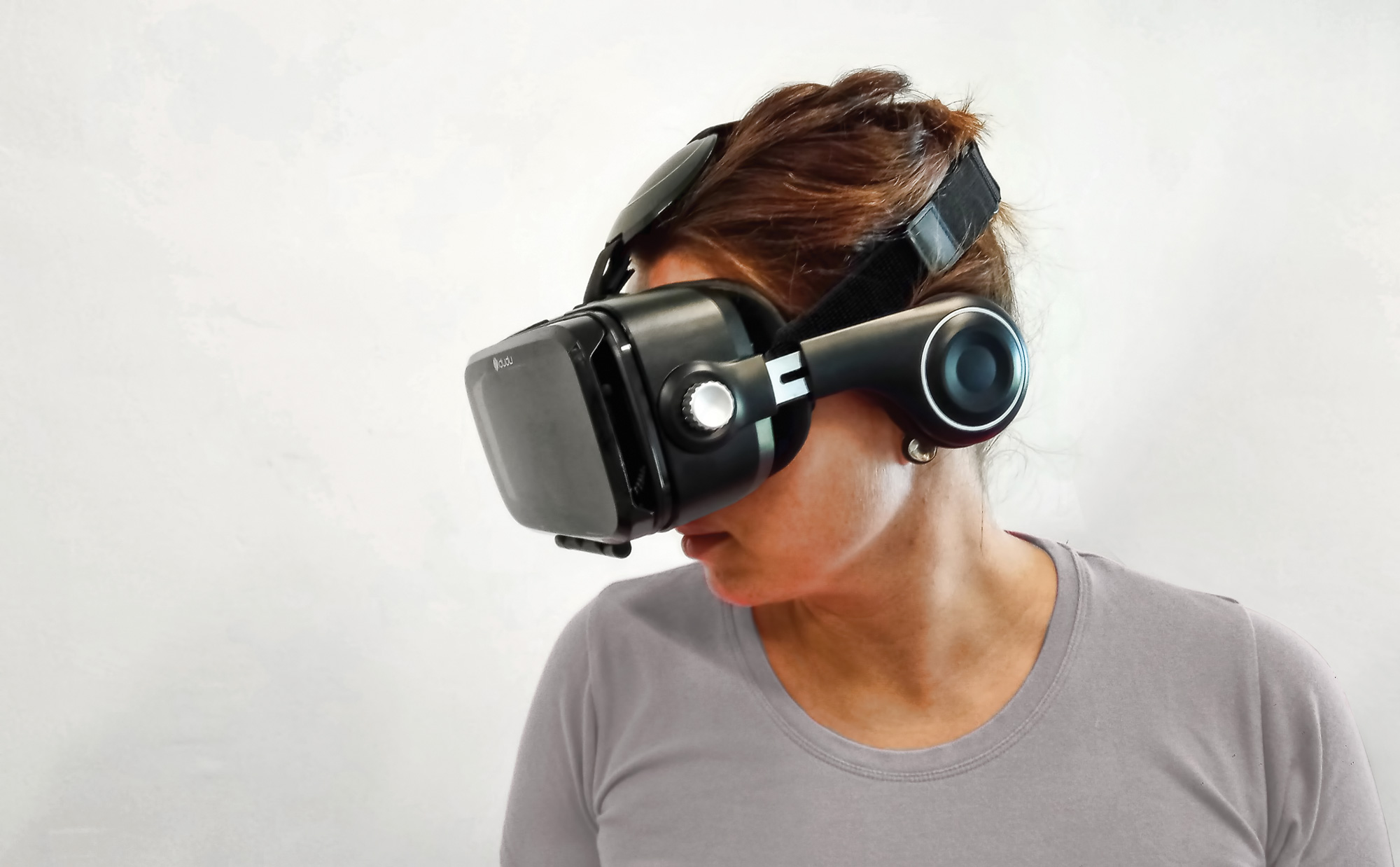